Are Betel Nut Addictive And Bad For Health?

Are Betel Nut Addictive And Bad For Health? 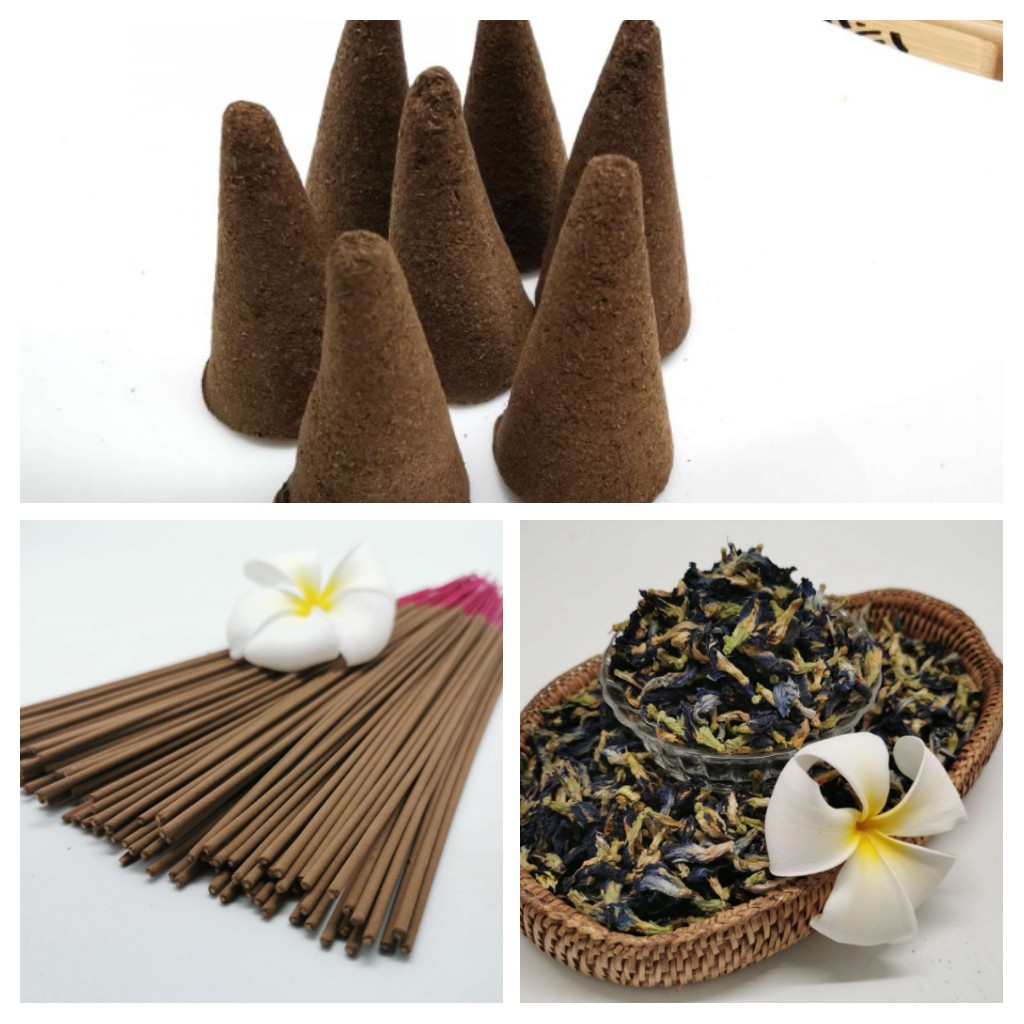 Worldwide, millions of people take betel nut orally to change their mouth taste and prevent bad breath. It is cheap and used along with a wrapped of betel lead with calcium hydroxide and other substances to add flavor. Betel nut suppliers suggest that it is used mostly fresh and tastes like pepper, but sometimes it may get bitter if mixed with weird herbs and spices.

Moreover, many people believe that it causes serious health issues if taken as it affects chemicals in the brain. Let us look at the uses and side-effection of the betel nut.

Betel nut is being used fr centuries for medical as well as for traditional use.

Moreover, commonly consumed with tobacco or caffeine. However, these betel nuts’ chewing can increase stamina, a sense of well-being, euphoria, alertness, and salivation. Further, it facilitates the appetite and stimulates the regulation of saliva to aid digestion.

Medical use of betel nut is minimal due to the harmful side-effect caused by the chewing and intake of Betel nuts. Further, it can result in a reduction in progressive indicators among men with schizophrenia was recognized to betel nut ingesting.

Here are some special warnings and precautions for people dealing with severe health issues.

women who are pregnant and are breast-feeding should avoid its use due to the presence of toxicity and factors that lead to cancer. It additionally adds risk to their central nervous system and might endanger the pregnancy. Moreover, the different toxic chemicals may mix with the breast milk and can cause harm the infant’s health. So, it is highly unsafe to use betel nut in pregnancy.

Patients with asthma should not intake betel nut orally or with any other substance to worsen the situation.

People who deal with cardiac issues and fluctuation of heartbeats should not use betel nut as it might slow down the heartbeat and be problematic for people with a slow heart rate.

It is problematic for people who have a blockage in their intestine, and if betel nut is taken, it might cause congestion.

It worsens ulcers and might increase secretions in the stomach and intestines.

People are having respiratory issues when intake might increase fluid secretions in the lung. As a result, lung condition will be worse and can lead to asthma or emphysema.

People should avoid them as it increases the risk of seizures.

Betel nut might raise secretions in the urinary tract and cause worsen urinary obstruction.